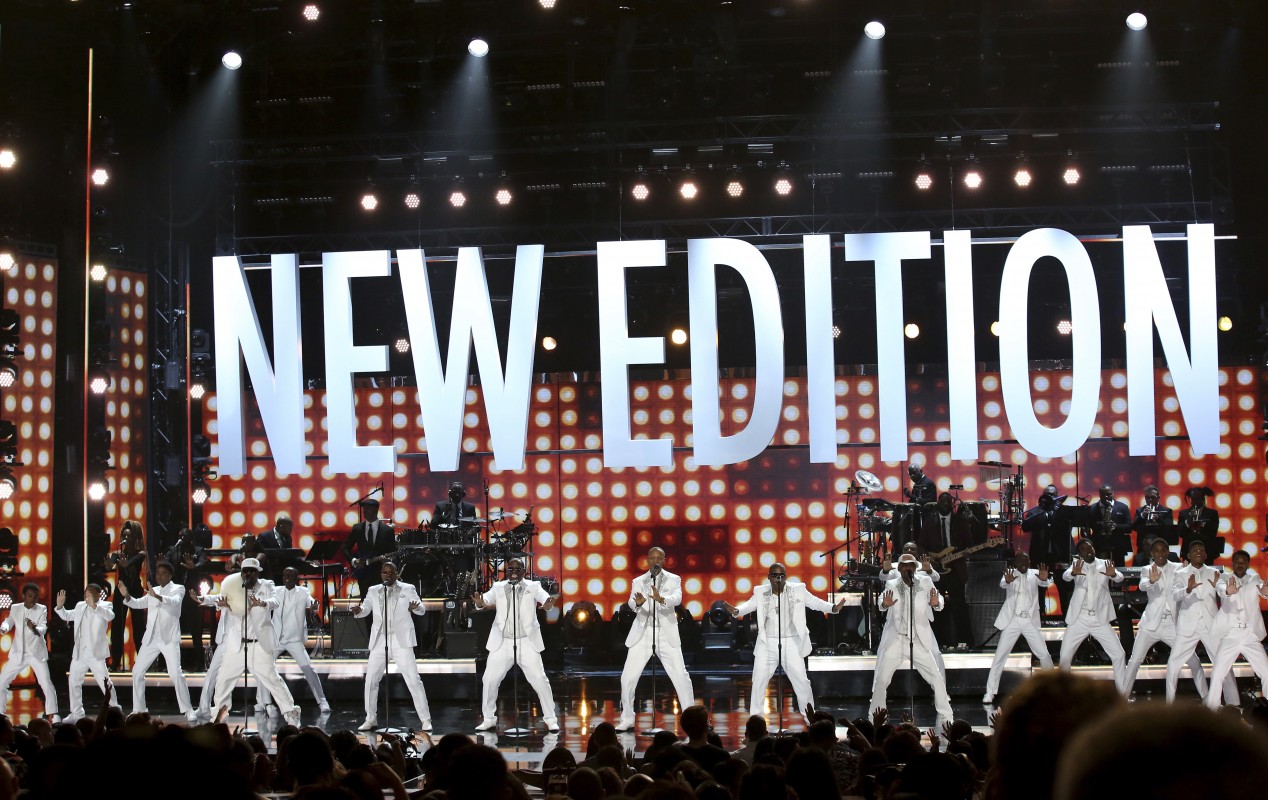 What does 100% guaranteed mean?

Years ago, Bell Biv DeVoe did a one-off show in Amsterdam with Bobby Brown, their former groupmate in New Edition. "It was interesting, because he went on after us, and you could tell he felt like there was some smoke on that stage," Bell Biv DeVoe's Michael Bivins remembers. "It pushed him to another level of entertainment – he went back to pop lockin'. We were over there mesmerized, saying, 'That's the Bobby Brown we know!' Little did we think we'd ever combine that entity into RBRM."

With more than 35 years of entertainment experience, Ronnie, Bobby, Ricky & Mike are four childhood friends from Boston, Massachusetts with multiple accolades, and countless sold out concerts, and but for the love of their millions of die-hard fans around the world RBRM is eager and excited to hit the road to introduce a brand-new version of themselves while giving back to their fans a taste of the e unconditional love they’ve given them for years. Tickets for RBRM are on sale 6 June. To purchase and for more information, visit online.